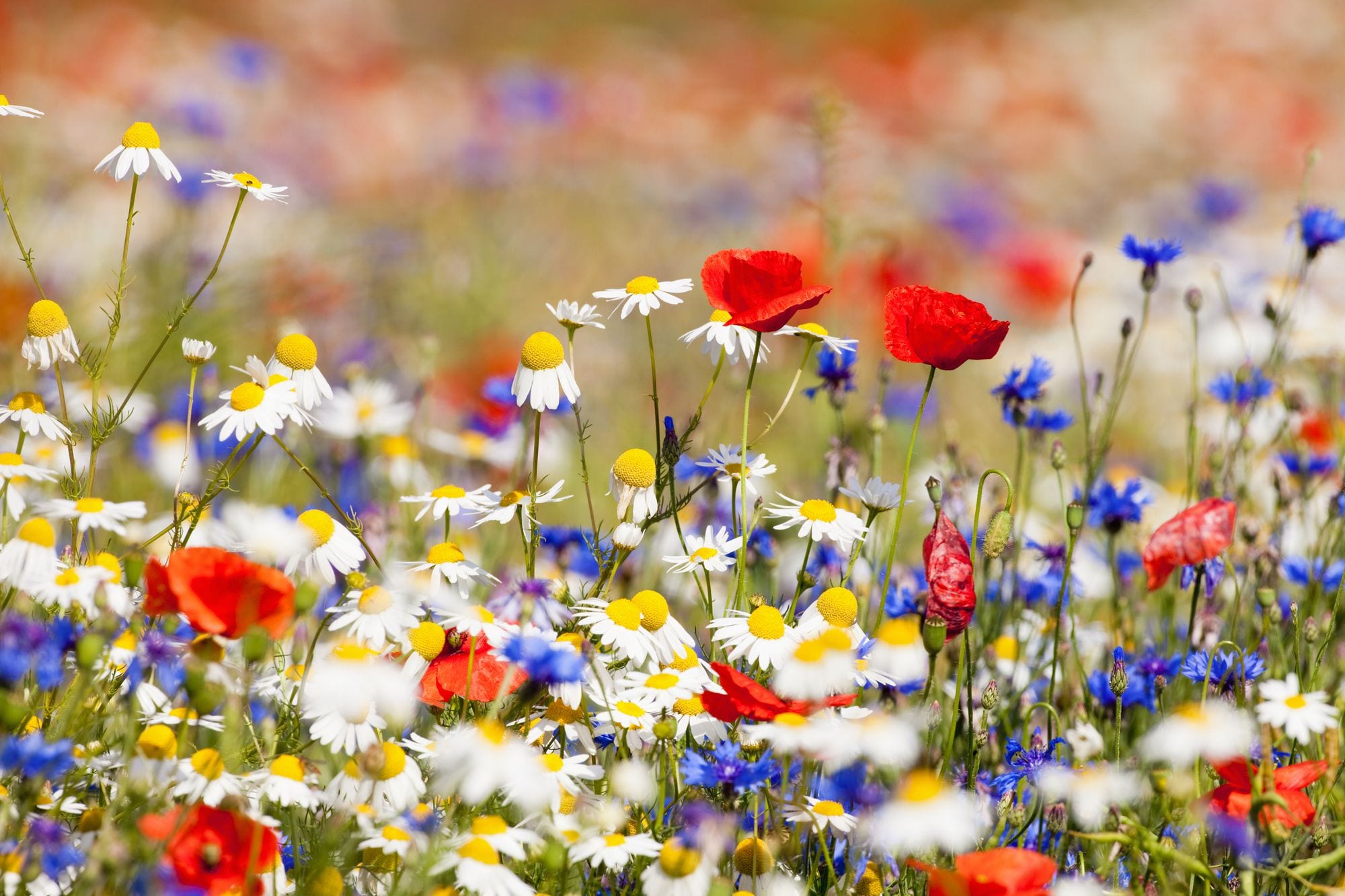 Posted at 10:02h in Desert Hot Springs by admin
0 Likes

Are you ready to celebrate the earliest spring in more than 100 years? March 19th, in 2020, marks the spring equinox, also known as the vernal equinox or the March Equinox. If you’re observant of your dates, then you probably know that this is much earlier than usual. In case you’re waiting for a vacation, this is the perfect time to search for a “hot springs spa near me.”

The Earliest Spring in More Than a Century!

What Does the Equinox Mean?

The equinox refers to a period when the length of the night and days are almost equal. During the equinox, you will witness earlier dawns and later sunsets. In this March equinox, the sun will cross over the celestial equator, from the south to the north. The sun passes precisely overhead, and the tilt of the earth is zero relative to the sun at that point. After the equinox, the sun will move toward the Northern hemisphere, and you will begin to experience longer and sunnier days if you’re in this part of the earth. In the Southern hemisphere, March 19th marks the beginning of fall.

Why Did the First Day of Spring Change?

You’re probably wondering why the first day of spring has changed. If it’s been constant for more than 100 years, why would it change in 2020? There are several reasons why seasonal dates can change from year to year.

The first reason is that not all years have the same number of days. The seasons themselves are also not equal. Another reason is that the earth’s elliptical orbit is changing. As it skews its orientation, the earth’s axis points in a different direction is what is called precession.

With the current dates and periods, the warm seasons, summer and spring, are approximately seven days longer than the cold seasons. This is good news for anyone that enjoys the sun and warm weather, especially in a hot springs spa.

As the warm weather comes in, it’s time for you to take that vacation you’ve been planning. If you’re looking for a “hot springs spa near me,” look no further. The Spring Resort & Spa is the perfect location to relax alone and with family.